This is the philosophy that has inspired the property to redesign an historic building and make it a welcoming modern residence. Unique apartments, contemporary design, valorization of the liberty tradition, impeccable and respectful service are the ingredients that animate the spirit of the initiative of Residence Colombo.
Every detail has been devoted to the valorization of the local hospitable experience: architecture harmonizes with the nature of the place and its history, the research for inspired and comfortable furnishings, the possibility to spend unforgettable days, between the beauty of golden beaches and the culinary delights that make our Viareggio an area of ​​benevolent reconciliation with nature and with yourself.
The objective of FM Capital is to offer a friendly and contemporary service by suggesting to interested customers not only the possibility of staying in a new, original Residence and just a short walk from the sea, but also to offer a deep knowledge of the territoriality, linking your business to other accommodation facilities (restaurants, bathing establishments, wellness centers, etc) and to promote the receptivity of a coast suitable for tourism and holiday.

Residence Colombo is composed of many different apartments where pleasant, modern design prevails. Materials used produce surprising colour combinations that create a warm and intimate atmosphere. The architects wanted to make welcoming and well-defined interiors that make guests feel at home yet away from home, so that there is the pleasure of travel without the sacrifice of the comforts of home.

Every apartment has equipment and services for stays that can range from three days with the family to longer stays for professional reasons. You can rely on Residence Colombo to provide an experience that is perfect in every detail. 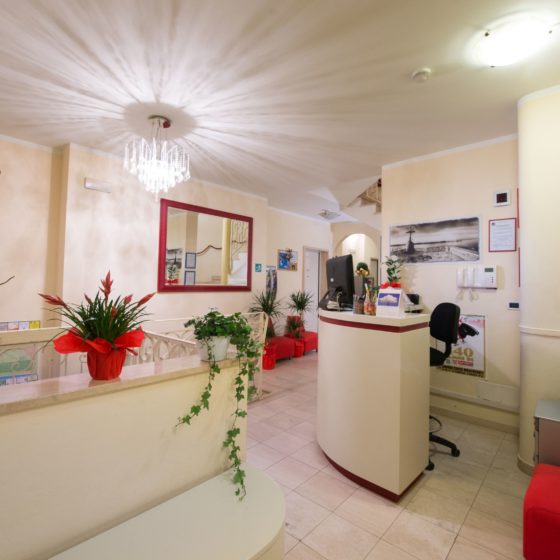 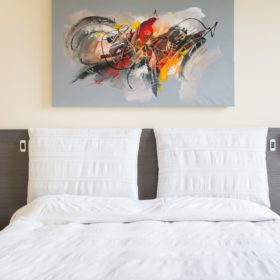 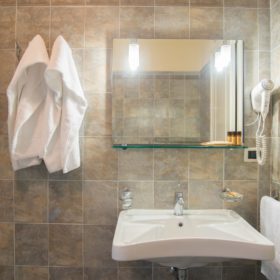 Absolute attention to service intended to satisfy the most demanding client and make for a memorable moment to be repeated in the future: 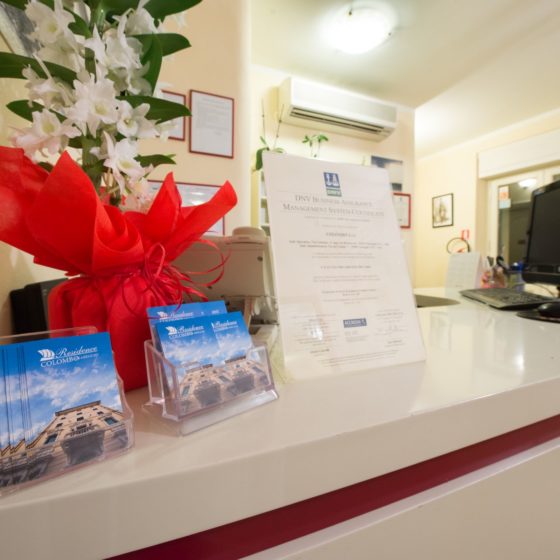 Pearl of the Tyrrhenian Sea

Known the world over as a seaside resort, Viareggio also is known for its Carnival, created in 1873, with its magnificent papier maché floats that parade along the avenue that runs beside the sea. During Carnival week, neighbourhood parties take place concurrently from Friday to Sunday.

The city is an active industrial and artisanal centre, long known for its yachting and ship building facilities. It is an active fishing port and flower-growing centre too.

It is also worth noting the Gaber Festival that honours Giorgia Gaber and attracts top names from the Italian musical scene.

Absolute attention to service intended to satisfy the most demanding client and make for a memorable moment to be repeated in the future.
Discover

Discover our rates and reserve the most suitable apartment for your needs.
Discover

Join our Newsletter and be always updated about our latest offers.

We use cookies on our website to give you the most relevant experience by remembering your preferences and repeat visits. By clicking “Accept”, you consent to the use of ALL the cookies. However, you may visit "Cookie Settings" to provide a controlled consent.
ACCEPTReject AllCookie Settings
Read More
Manage consent

This website uses cookies to improve your experience while you navigate through the website. Out of these, the cookies that are categorized as necessary are stored on your browser as they are essential for the working of basic functionalities of the website. We also use third-party cookies that help us analyze and understand how you use this website. These cookies will be stored in your browser only with your consent. You also have the option to opt-out of these cookies. But opting out of some of these cookies may affect your browsing experience.
ACCETTA E SALVA
Powered by